Finally, I managed to automate conversion of the Canon RAW files to jpg and on to AVI video. My first target were the 212 RAW files I took during the total lunar eclipse on September 28th, 2015.

This way, I created a first video of the lunar eclipse that is now available on my YouTube channel. So far, I did not invest any time in smoothing the differences in lighting and positioning of the moon in the picture that both resulted from the automated imaging sequence I programmed in APT for the night of the eclipse. Considering that most pictures were taken in unattended mode, I am quite happy with the result so far. 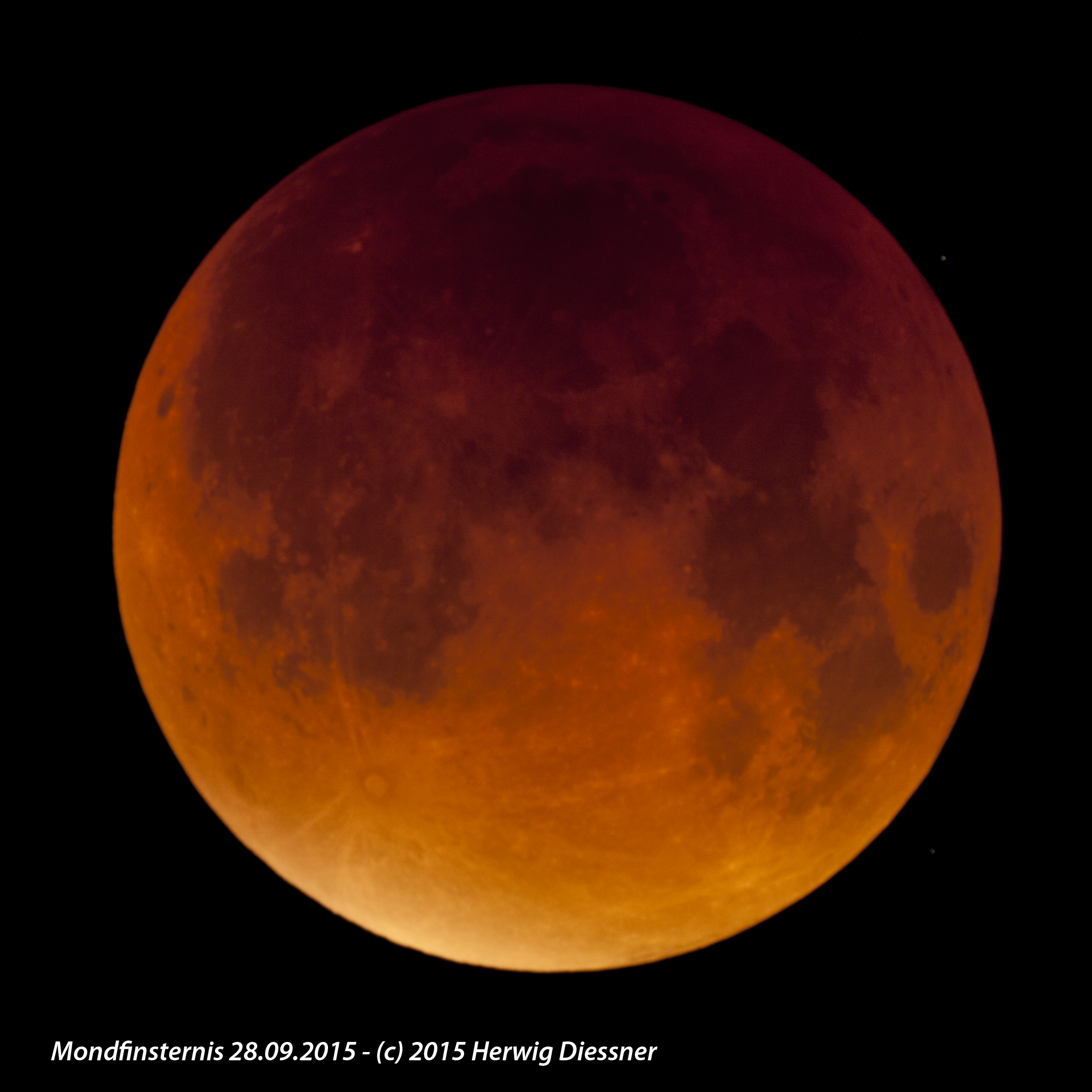