Summer 2018 is history! And I hardly wrote any update. That's because I was on vacation(s) (!!!) with Olivia and even the blood moon and opposition of Mars resulted in not a single picture. But the nice weather beginnig of September allowed me to collect some photons - even during moonlight, thanks to my narrow-band filters.

was both on Friday July 27th, the second day of school vacation. I had invited some colleagues with their families to watch together this astronomical highlight of the year. Olivia with a friend prepared a presentation on what's to see and how a lunar eclipse can happen. Everybody (including me) was impressed of their knowledge and we had lots of fun this evening watching the moon, Mars, Jupiter, Saturn and Venus. So even if there is not a single picture, this night was a great success!

Whenever there was a little time and, clear skies, I took photos with my new camera and at the end of summer vacation, we still had nice weather and clear nights. So I took the time to finally setup Modelmaker software correctly and create the first pointing model automatically. The first one had an expected RMS of 5.x" - so I immediately deleted it again, as my model that I created "by hand" was around 2" of RMS. The second automated model however was really good, so now I can work with a pointing model that features a RMS of 0.9"!

With that, I took these pictures: 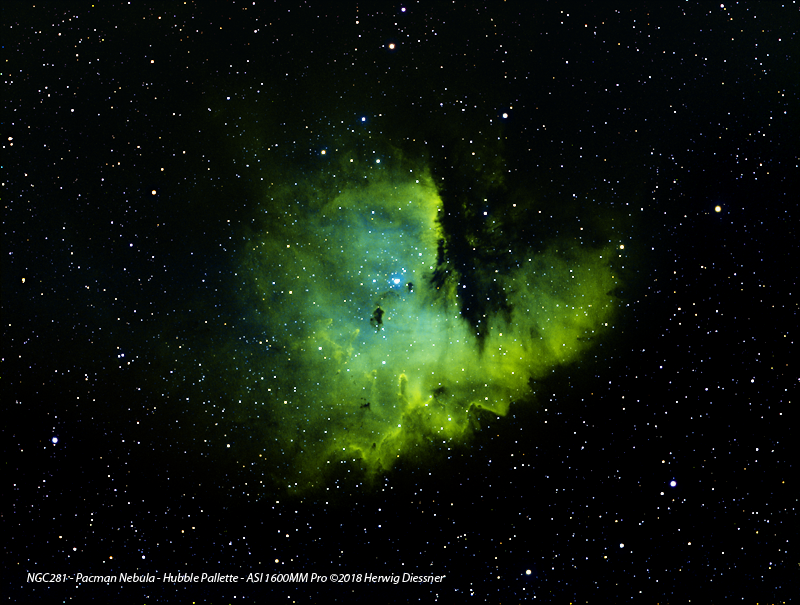 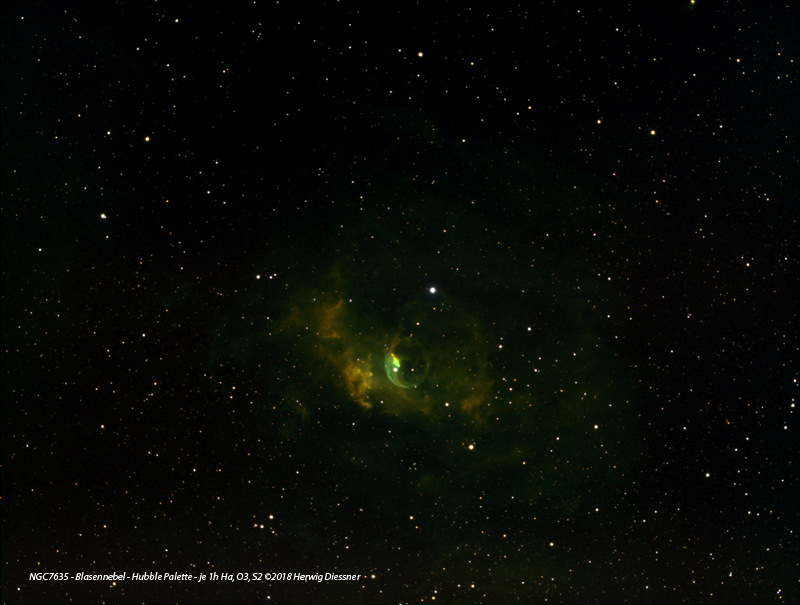 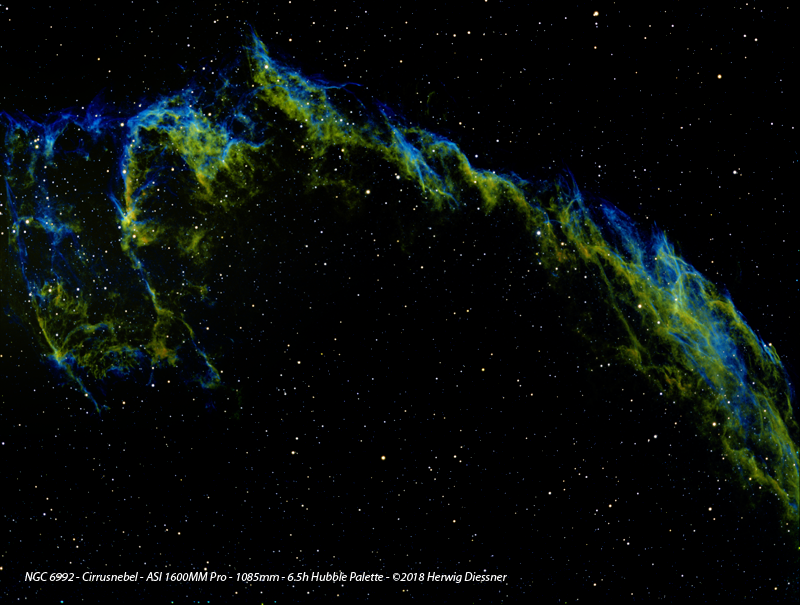