Ever since I used the Starfire, I've always crept around another optical treasure that would perfectly complement my refractor. However, not only the price, but also the additional expense of further accessories and requirements for storage and use of the device have kept me from finally buying it. But that is over now!

We are talking about the Baader FFC - Fluorite Flatfield Converter, the sharpest, variable Barlow lens. With this, I can fully exploit the sharpness of my Apo and extend the focal length for imaging planets or the ISS by a factor of 3 to 8.
On astronomie.de the FFC including T2 extension rings was offered, so ready for use on my telescopes. When I finally saw who offered the device, I could be sure that the FFC had always been treated with care. Mr. Baader had earlier confirmed to me that keeping the delicate optics in my observatory is no obstacle, even if the outside temperatures fluctuate greatly.

So I bought it and from this week on, I am the happy owner of a used FFC, which looks really like new. Last night I used it for the first time. Since currently only Venus can be seen in the evening sky, this planet had to serve as the first target and I was really excited about the performance. Focusing with the FocusLynx also works perfectly, especially remotely, and so I am perfectly prepared for the upcoming Mars opposition and the next ISS overflights. I am very curious to see if I can photograph the ISS at 3, 4, 5 or even more meters of focal length.

However, there is one downside: With my current ASI120MM camera, the field of view is so small that I'll have to better align the mount and create a new pointing model, so that the target still appears perfectly in the picture even at high focal lengths. 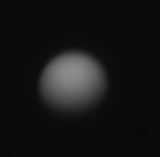 After a successful test on Venus, I installed a flattener to the refractor to photograph M64, the Blackeye galaxy. Due to the strong temperature shift overnight, however, the last pictures were heavily  blurred, so that I was "only" able to use just over 4 hours of a total of 7 hours of exposure time. I think I will have to deal with temperature compensation of the focuser rather sooner than later - a task for one of the next observing nights. 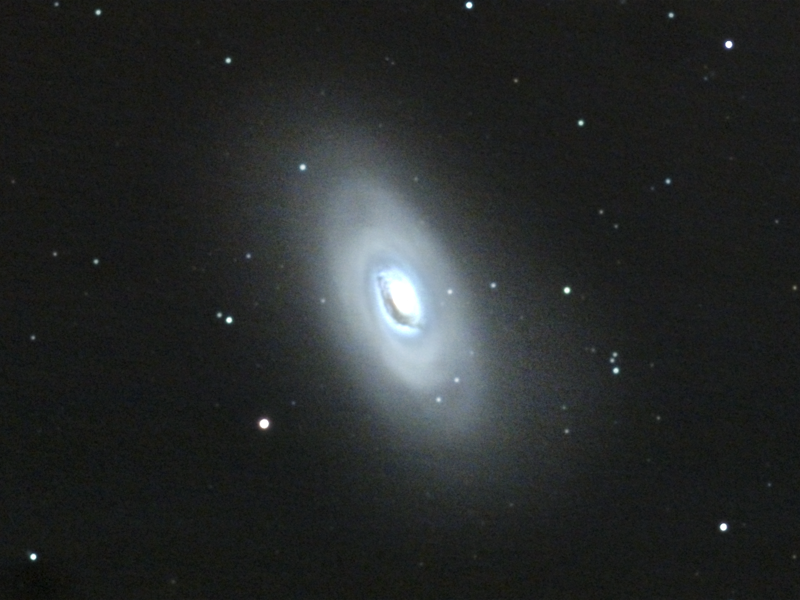